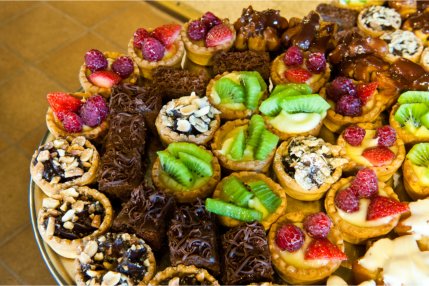 The World Health Organization (WHO) has found that an estimated 422 million adults worldwide are living with diabetes as shown in the results of their latest data gathering. To this day, this said estimate is increasing by the minute. Despite recent developments, myths surrounding this disease are still widespread. So to give some clarity to people who might need it, we’ve gathered some of the most common myths and supplemented a more accurate version of them. Read on:

Riverview Pharmacy is an independent community pharmacy in South Riverview, Florida, where you can avail for credible health care services.

This entry was posted in healthcare and tagged Common Myths, Diabetes, Insulin. Bookmark the permalink. 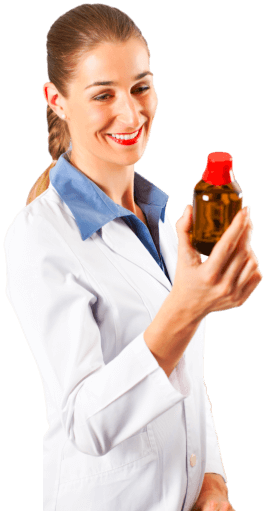 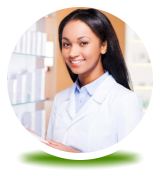 Consult with a PHARMACIST

Our pharmacists at Riverview Pharmacy want to help in every way possible! Talk to us about your LTC facility’s needs and how our pharmacy can assist. [ Click here ]

Our mission is to optimize health care services by providing caring and convenient pharmacy experience to better manage our patients health and well being. As independent pharmacy, we take the time to deliver a higher level of personal attention, trusted advice that our patients may not find in chain pharmacies. With each visit, you will discover award winning quality service from a pharmacist who knows you by your name-not just by number.